WHY IS IT CALLED CORDOVA PARK? 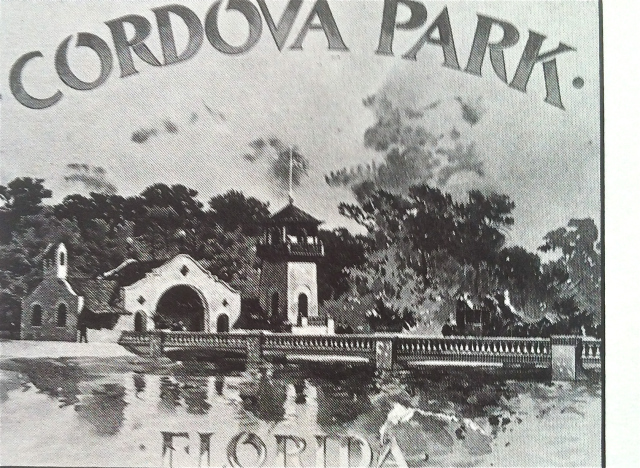 We’ve all been there. Driving down 12th Ave. in East Hill and suddenly you’re ensconced in the loving embrace of oak trees, bending like a mother goose over her brood, shrouding you in speckled shade. It’s the famous local attraction, the Tree Tunnel. 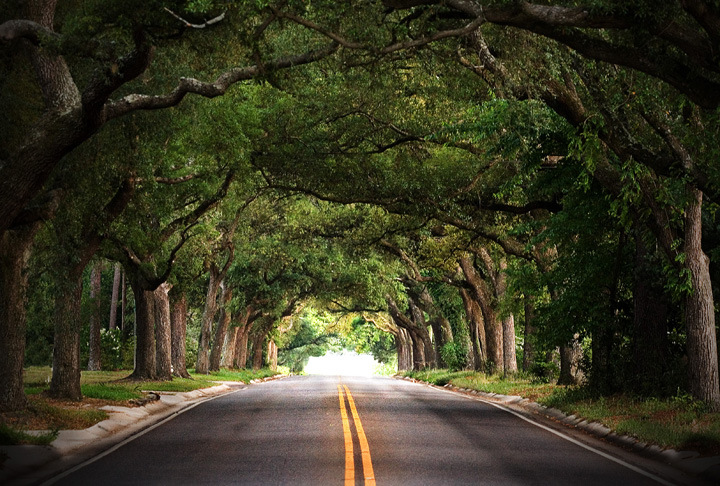 Like many people around down you may also wonder how the tunnel came to be there. Obviously it didn’t “just happen.” The trees had to be cultivated to exist as they do, lining both sides of the road in intervals, matching each other exactly on both sides of the street.  So, what’s the story?  It all starts with the Baars family. 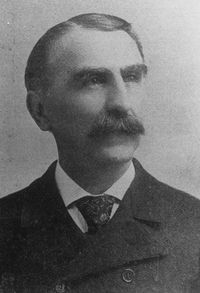 Henry Gerhardt Sophus Baars was a local businessman who made a fortune in the lumber and shipping industries. Henry was born in Germany in 1844. In order to avoid conscription into the Kaiser’s army his father purchased a military substitute for him and sent young Henry to London to take part in a British timber company. He ended up being sent to Savannah, GA to work for his company. This was at the very start of the U.S. Civil War and Henry enlisted in the Confederate army. He was wounded twice, became a prisoner of war, and eventually released at the end of the war. He returned to Savannah and resumed his position with the British lumber firm. He married a lady 10 years junior and moved to Pensacola feeling the lumber business would be more lucrative for him. He parted ways with his British firm and started his own fledgling lumber business in Pensacola. From there he became very successful and wealthy, fathering heirs to his fortune and became a philanthropist and land developer as well. He and his wife had a game where he would ask her what she wanted as a gift. She would respond, “Just buy me a piece of land.” So he did. Six thousand acres worth. Most of it was eventually built upon as Pensacola expanded, thus increasing their fortune.

The tree tunnel was their driveway. Yep. It was cultivated to be part of their driveway. As a matter of fact so was a good portion of Bayou Blvd, which was also their driveway. Must be nice. The Baars family built a mansion near Bayou Texar (back then known as “Lake” Texar) called Cordova Towers. 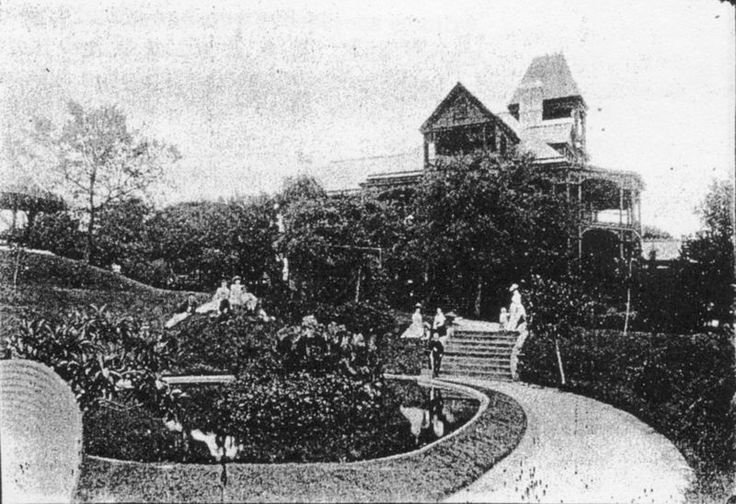 There’s an ongoing discussion as to the actual name of the manse. Some historical documents say it’s early name was indeed Cordova Towers, but most people agree that it was usually called The Towers. The Baars family owned all the land that is now considered Cordova Park.

So, how did the Cordova Park neighborhood develop as a subdivision that once was a wealthy family’s wooded estate?  The answer lies in a failure.  Somehow Henry and his wife Mary felt they could develop the land into sort of a gated community of vacation homes and villas for wealthy northerners. However, due to the economy going sour the dream was shelved and never came into being.

Eventually the elder Baars passed on and their children moved on to other careers, especially when the timber industries floundered after World War One. The Baars legacy can be seen in the names of local streets. Baars St. is in East Hill and Gerhardt St. in Cordova Park bears one of Henry’s middle names. It also was one of the earliest paved streets in the neighborhood.

Most of what is the Cordova Park neighborhood was developed in the 1960’s, however there was still new construction going on well into the mid to late 1980’s.

Mr. Lautner was a homebuilder standing in front of one of his creations on Gerhardt Dr, one of the first paved roads in Cordova Park in 1959.

Dunwoody Dr. home. The road was unpaved at this point in 1959. B&W photos courtesy of Frank Hardy Photo

Be sure to visit this blog in the upcoming weeks for more info on the Cordova Park neighborhood.